Good workforce and strong partnerships are essential in any enterprise. In the rarefied industry of high fashion however, employing the best workers, finding the appropriate manufacturers and securing the right materials can prove an invaluable investment. The reason for that being the dangerous and ever expanding lack of artisans and the necessity to use only the very best materials available.

I first noticed how the craftsmen took centre stage once more – after having been neglected for a while – a few years ago, while I was researching for my dissertation. At that time, as the unexpected recession hit Europe, I suppose it came naturally for the luxury brands to protect their status by going back to their roots.

Having proved to be efficient, this strategy is now common-place, craftsmanship and heritage becoming the focus of most luxury companies. A superficial look on any website of the kind will prove this point: everywhere you turn there is talk of the savoir-faire. There are images and videos presenting behind-the-scenes footage from the ateliers, showcasing how the most coveted products are constructed from scratch, by hand. There are campaigns projecting the image of the skilled worker (or at least suggesting the idea of one), not to mention the ever-growing number of exhibitions around the world.

Exposing the attention to detail required to make up a Birkin bag in the Pantin ateliers of Hermes, or the countless operations needed to make a pair of Loake shoes is fascinating to the audience at large, making the companies seem more accessible, more transparent. And I do recommend watching such videos, as they provide a rare glimpse into that alternative reality of any manufacturer of luxury goods. However, many secrets still remain concealed, with information about production of certain lines or about outsourcing raw materials being hard to come by in most cases.

That may be part of the charm of such a brand, which prefers to have a quietly sophisticated quality to it, a sense of mystery. However, it seems more and more evident to me that the most prestigious of brands are concerned about securing their resources, as they acquire highly specialised workshops. No longer satisfied with maintaining mere business partnerships, such brands are reinforcing their status as producers of ultra-luxury items by integrating the suppliers into their own business.

Chanel is the most prominent buyer, thus consolidating its interest in what is now known as the Metiers d’Art. Such is their ambition, that in 1997 they have created the Paraffection group which now consists of 11 ateliers of the highest calibre. The strategy developed gradually from 1984 when Chanel acquired the costume jewellery maker Desrues. Thus, slowly but surely, the group expanded currently including -among others- Lesage, the creator of some of the finest embroidery in the world, the feather makers Lemarie, the milliner Maison Michel, the shoemakers Massaro as well as the Scottish knitwear manufacturer Barrie.

For the time being, the companies included in the Paraffection group are still allowed to cater for the needs of other high fashion brands, such as Dior or Hermes, however no one can guarantee that will always be the case. And here lays the greatness of the Chanel strategy. If such manufacturers suddenly became unavailable to its competitors, Chanel could easily become even more exclusive, even more desirable.

Furthermore, all these ateliers have a heritage in their own right, which only adds to the value of the Chanel brand and to its prestige. Guillet, for instance, was founded in 1869, and to this day continues to create fabric flowers, while Causse, the glove maker, has been around since 1892.

Also, what I find relevant and praise-worthy is the fact that the brand seems to channel its efforts towards French ateliers (Barrie being the only foreign one) thus maintaining the tradition of these very specific crafts and supporting the French economy at the same time.

Then again, there seems to be a general dedication towards everything chic in France, to the smallest of details. And you can tell a nation gives significant importance to its traditional crafts when they actually have names describing these occupations few people ever think about, or quite frankly never knew existed: plisseur, plummier etc. Your biggest mistake would be to disregard these professions. They require years of training, a great deal of precision and motivation. You may also think feathers are easy to come by, and buttons are ordinary and fairly uninteresting, but abounding expertise, passion and creativity can in fact bring these humble crafts to art-form level.

For instance, Chanel’s most recent addition was Atelier Gérard Lognon. It is hard not to be impressed by this company, which bases its entire work on pleated fabrics. Ever since it was founded in 1853, the workshop has been family-run, but, after four generations, the lack of successors meant that Chanel was able to acquire the atelier from Gerard George Lognon.

Once a blooming business catering to aristocrats, the history-steeped atelier now sadly employes only a handful of workers, but it continues to produce unthinkable creations mainly for haute couture collections or for opera representations. The thousands of pleating techniques which remain unchanged for decades require hours of effort, ultimately allowing artisans to sculpt the fabrics into the vast array of shapes commissioned by the couturiers.

Despite the great demand from local and international fashion houses, this craft is in danger of extinction however. To understand the gravity of the situation, according to Le Nouvelle Observateur, there are less the 5 plisseurs left in France at the moment. Which only comes to show that Chanel’s strategy is not pure cut-throat business, but also means to safe-guard the delicate existence of such crafts, which could perish without the proper support.

In fact, to celebrate the work of these artisans, Chanel creates a separate runway collection every year, entitled the Metiers d’Art collection. Such collections are showcased around the world, thus allowing a wider audience to experience first hand what these craftsmen are able to achieve, and of course allowing Chanel to further promote itself.

Without a doubt, Chanel is not the only corporation to invest in promoting and financially supporting the artisans, however it seems to be the most visible one doing so. I believe far more Maisons should be more vocal about this issue, thus raising awareness and stirring a much needed interest in the younger generation about these endangered crafts.

A CLOSER LOOK
In order to get a sense of the kind of work commissioned by Chanel from some of their suppliers, here is a video with behind the scenes footage from one of my favourite Metiers D’Art collections in recent years.

Here is also a video interview with Gerard Lognon himself, during a short visit inside his atelier. Unfortunately it has no subtitles, but if you understand French, this is a special treat indeed. 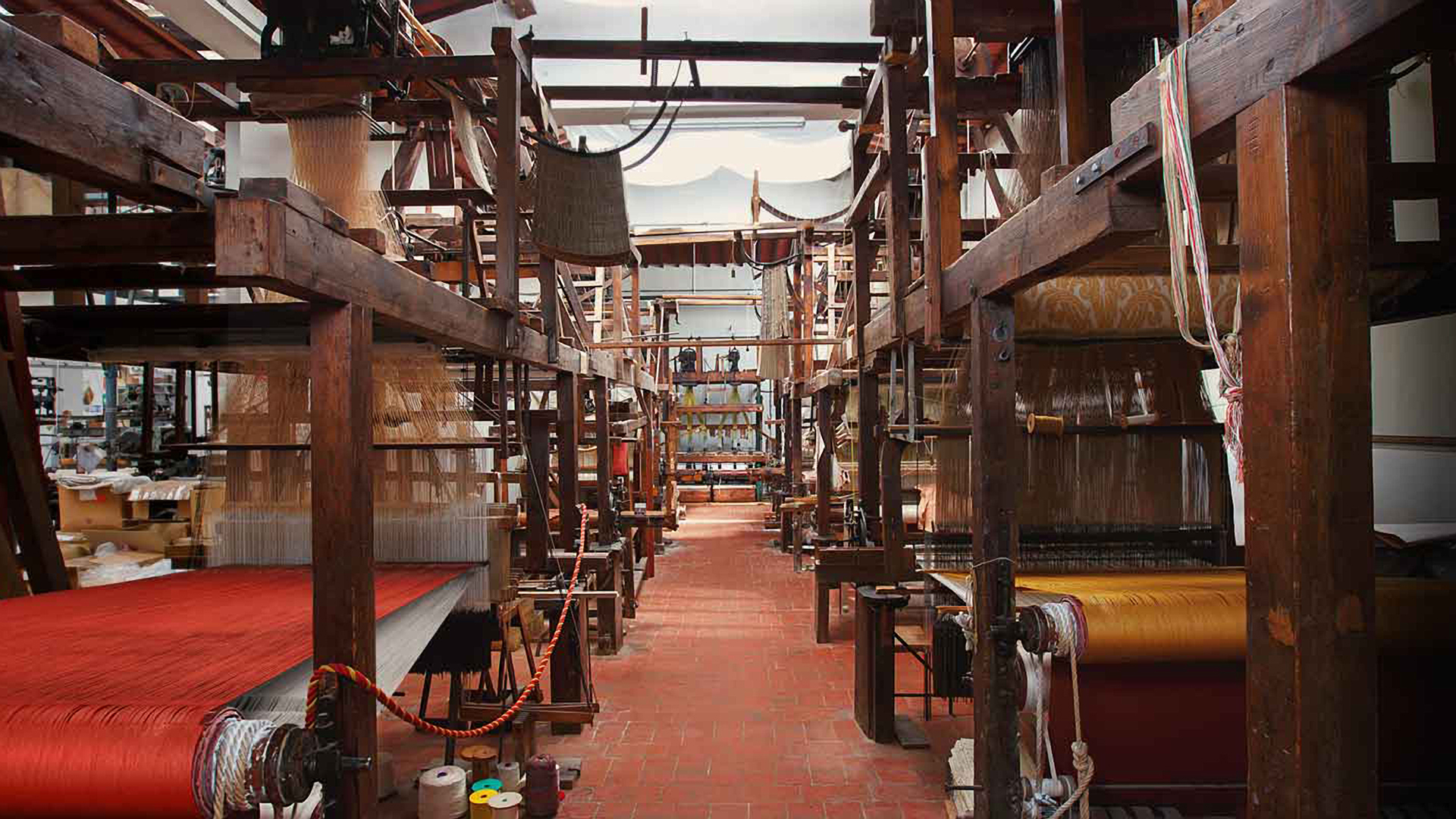 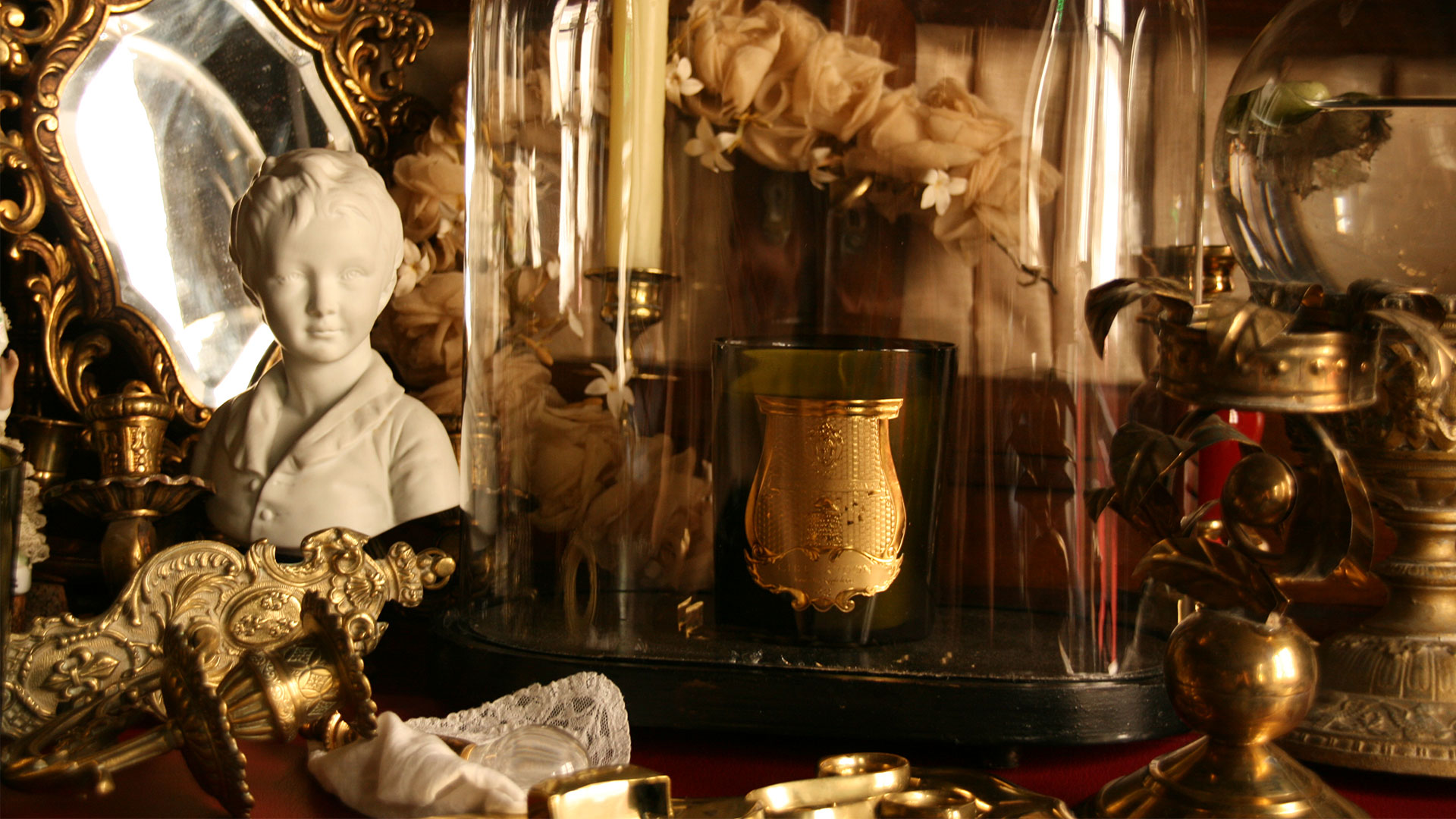 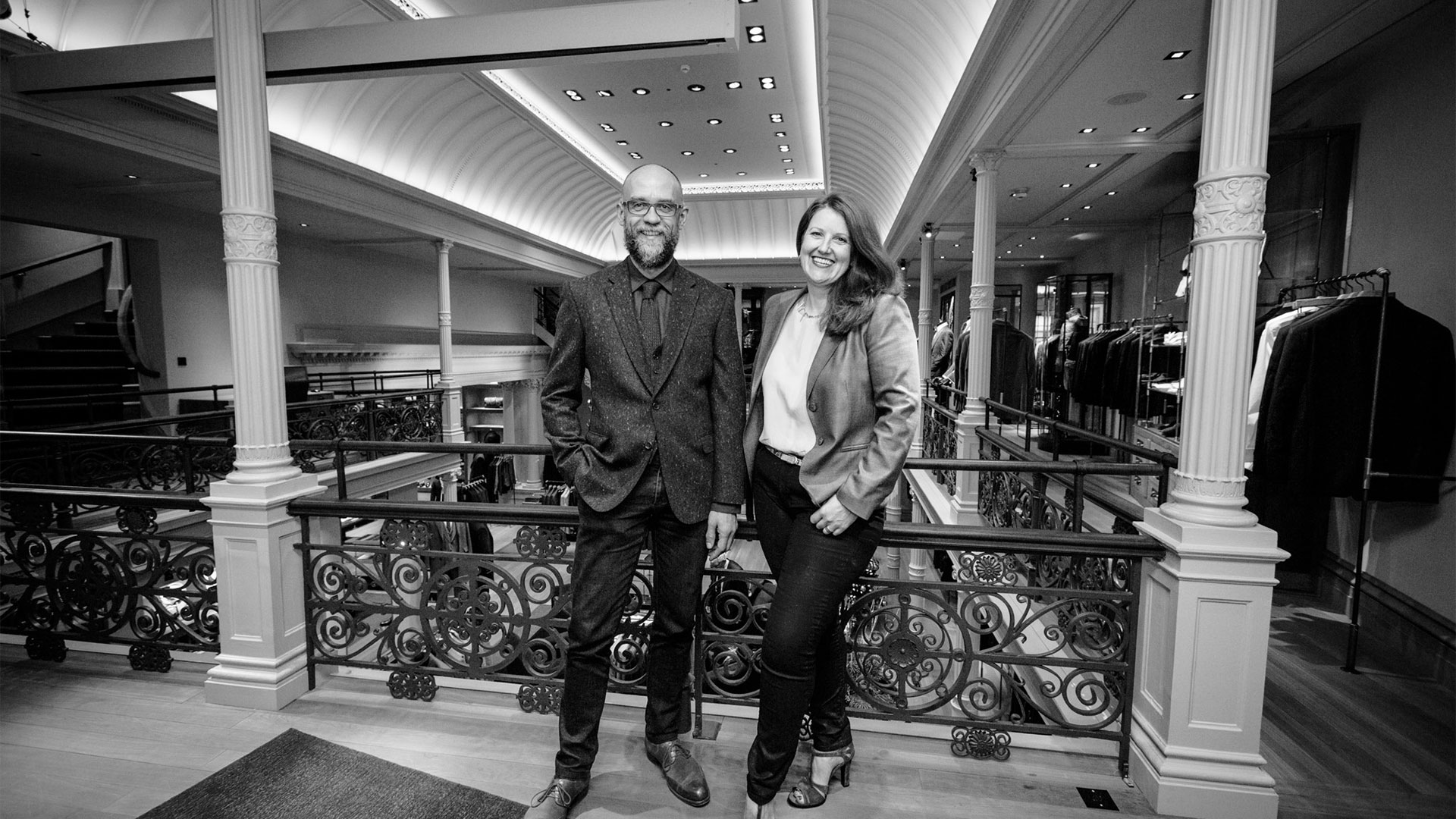